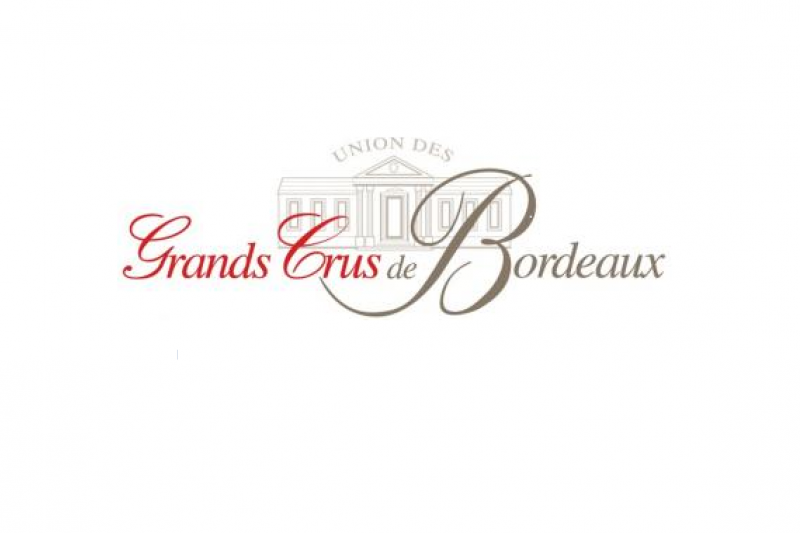 Let’s start with the premise that there are 57 Bordeaux appellations among more than 10,000 châteaux. Some are inevitably more famous than others and they are jointly called the Grands Crus. With a few notable exceptions, these top wine growers decided some 30 years ago to form a group which they called the Union des Grands Crus, and which today has 132 members.  You can read all about it on their site, and you’ll see why the selling of most of the Grands Crus is such a specialised and unique affair. As opposed to more usual wine commerce, sales take place almost exclusively through traders in the Place de Bordeaux, and are by allocation – but more about that in our next article.  Speaking again about the Union, its mission is to publicise its wine growers and their wines and so it arranges many press conferences and meetings with distributors. This year, for instance, the UGCB organised more than 60 trade fairs, of which 20 were overseas. In total its members covered some 3,800,000 kilometres, which is nearly 100 times around the world, to talk about their Grands Crus. The members themselves have spent more than 4 million Euros in promotion and financing.

Their most important week is during the speculative selling of Primeurs, and here the UGCB take full advantage of the fact that wine trade professionals flock to Bordeaux from around the world. Let’s not forget 80% of these fine wines are sold abroad so awareness must be generated worldwide.  Even though some critics say that such exclusive unions drive a wedge between the different strata of wine society, surely their investment and endeavour must benefit all Bordeaux wineries in the end?