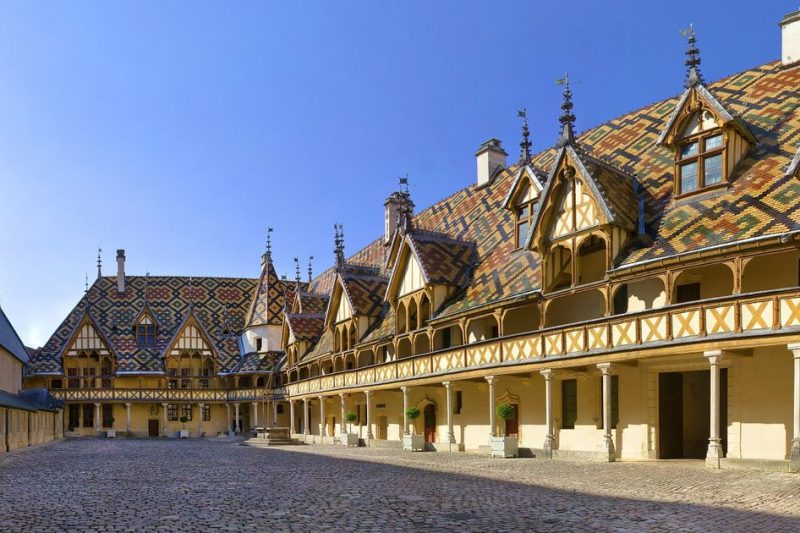 The 158th Hospices de Beaune wine auction proposed this year was nearly 828 pieces and reached a considerable record of 14.2 million euros. It is a real boon for the world’s most famous charity sale which is the main driver of the economic activities of the Beaune region.

The year 2018 was etched in Memories

The 158th Hospices de Beaune wine auction was celebrated with a historic record this year for a pharaonic amount of 14.2 million euros; of which 230000 euros are attributed to the coins of the Presidents. This is the best result ever achieved by the Hospices de Beaune especially since year by year; the record is positioned higher and higher. Indeed, the year before they had reached the sum of 12.3 million euros, this was already a record in 2017.

As wished by the founder of this sale, Chancellor Nicolas Rolin, the sale of these wines is intended for the operation as well as the medical maintenance of the Hospices. So buying a coin during this sale is more than just a lucky acquisition, it’s a generous one for the associations.

What were the Presidents coins this year? 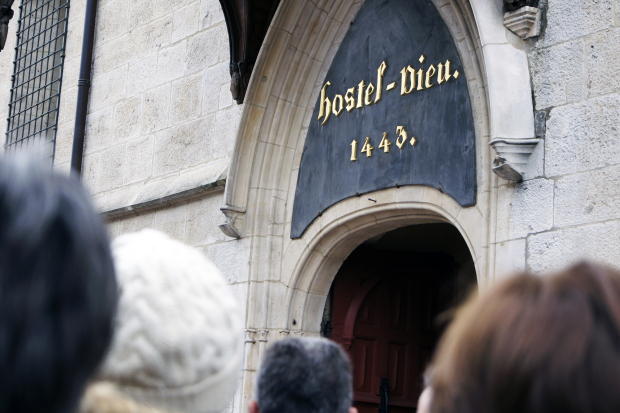 This year, the two-piece Presidents honored were none other than a Bâtard-Montrachet Grand Cru that was awarded for 135,000 euros, which is unheard of for this wine. The second piece was a Mersault Premier Cru Beaune Hospices all amounting to 230,000 euros for the two “Presidents coins”. These two major pieces yielded a total of 230,000 euros to be entrusted to three associations. However, the Presidents coins had yielded twice as much as last year with a total of 460,000 euros. “Wine has never been so good for health”, said Erik Orsenna, one of the association sponsors.

What is the Beaune Hospice?

This institution is composed of a monument with a wide historical past: the hotel-Dieu and is a UNESCO World Heritage Site as well as a very select vineyard that extneds over 60 hectares on the best Burgundy appellations.

These vineyards all have the same peculiarity: They have been bestowed or come from donations. The fruit of the production of these 60 hectares I sonly marketed the penultimate Sunday of November and each of those years for the charity sale of the Hospices of Beaune. 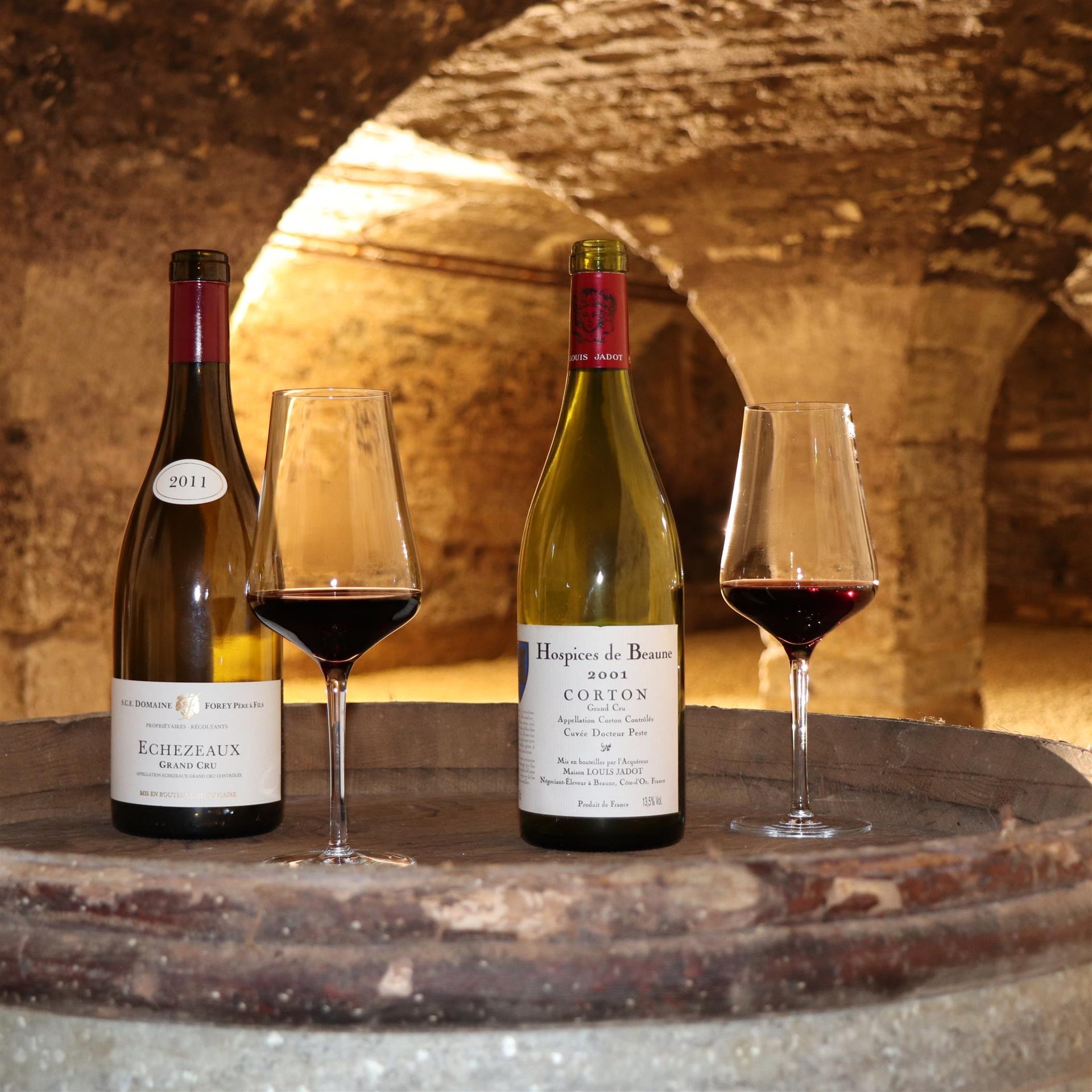 If these auctions have such a strong global reputation, it is not only because of marketing but the heritage and ancestral know-how, specific to the Beaune region that is rooted in culture. The production of the vineyards of the hospice alone represents the history and culture of a land cultivated since the fifteenth century providing inimitable and refined nectar for epicureans who would have the chance to enjoy one day this unique wine with perfume of aromas that we cannot find elsewhere.

Since the end of the Second World War, the Hospices have supported charitable organizations that are represented by personalities who reap the proceeds from the sale of the Presidents Coins.

This year, actresses Emmanuelle Béart, Nathlie Baye as well as comedian Pascal Élbé represented the Pasteur Institute, the BAB association (which helps children affected by cancer) and the Asmae association.

Brazillian Alaor Lino, his merchant Albéric Bichot and Daniel Tangay of Canada contributed €230,000 with the purchase of two Presidents coins. “It’s a pleasure to contribute to the associations that deserve it, but for us who offer this money, we will receive a very good wine. It’s an honest business”, said Alaor Lino.

What are the major pieces of this sale? 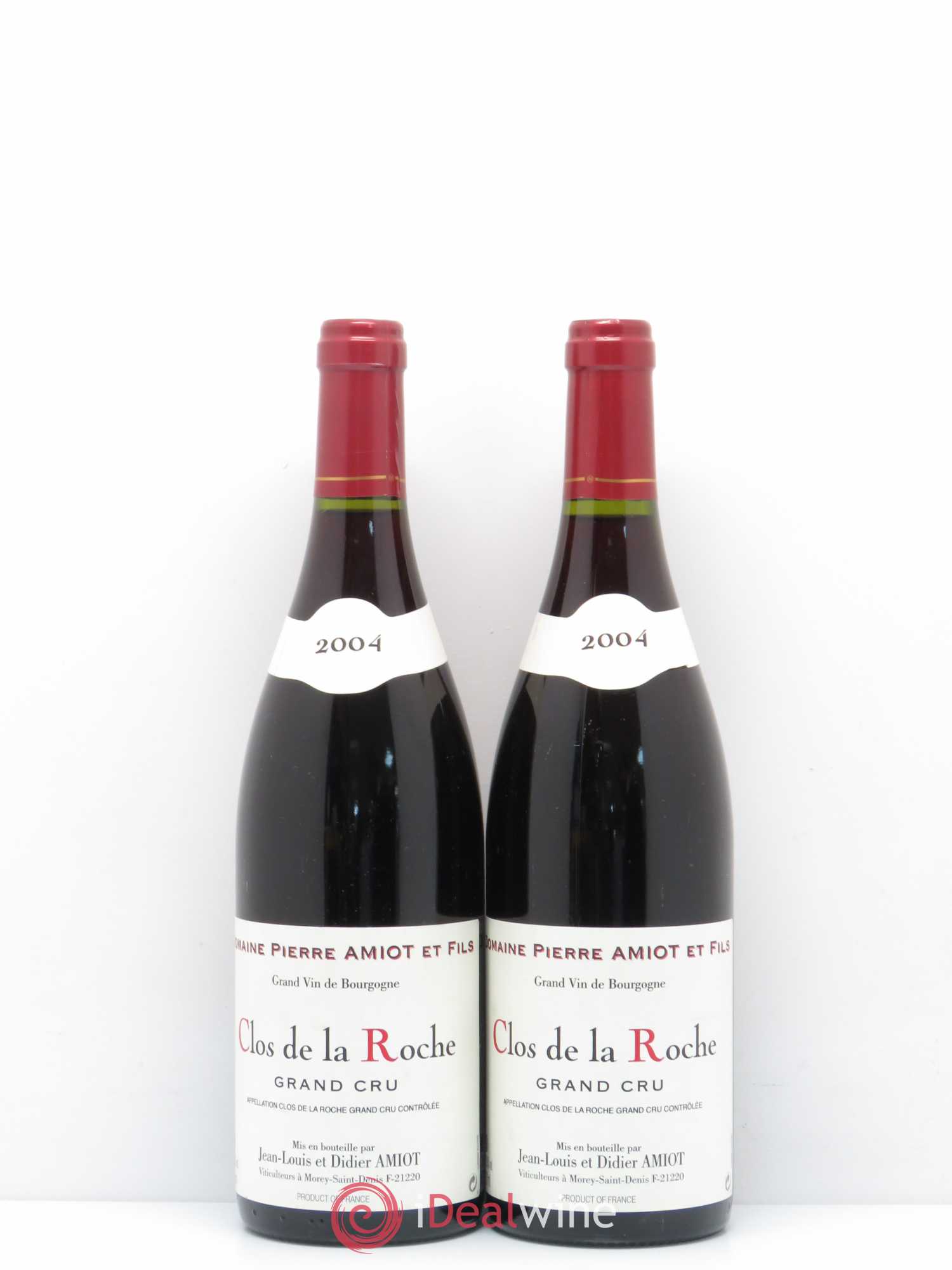 Among the grands crus that left this Sunday, 18th November 2018, we can mention the Clos de la Roche Grand Cru Cuvée Cyrot-Chaudron for the sum of €80,000, the Échézeaux Grand Cru Cuvée Madeleine Collignon for €55,000. For white wines, we retain the Corton-Charlemagne Grand Cru Cuvée du Roi Soleil for a total sum of €47,000.