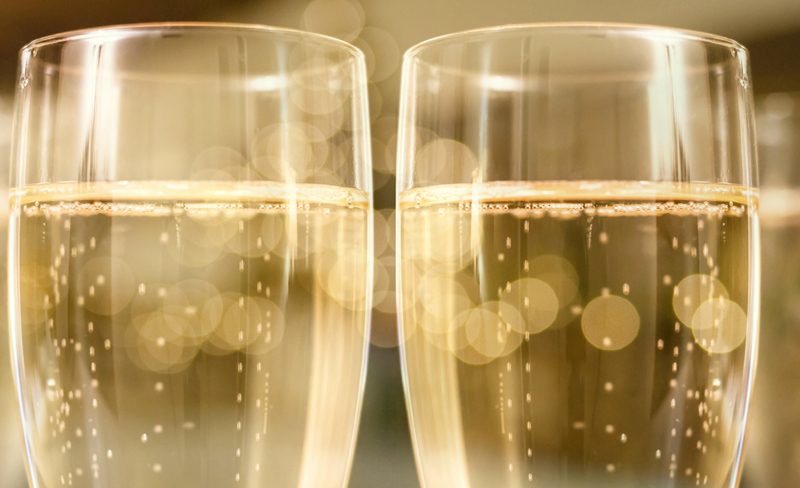 THE CULT OF CHAMPAGNE

THE CULT OF CHAMPAGNE 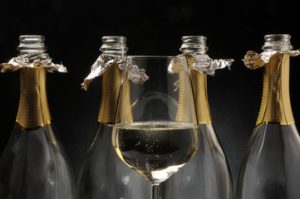 Champagne is the 4th favorite wine of the French. This sparkling wine is the epitome of luxury, extravagance and French glamor. Appreciated by all, it accompanies us to feast elegantly on every occasion, but why has champagne reached such fame? When did it originate? Why is champagne the symbol of opulence and luxury?

The Myth of Champagne

Champagne accompanies us to celebrate every major occasion in our lives. But how has champagne become a sign of party? This goes back several decades; In 496 after J-C to be exact, during the baptism of King Clovis in Reims, cradle of champagne, in the sumptuous Notre-Dame de Reims cathedral. After this coronation, the royal tradition continued in the city of Reims. The coordination gave rise to important feasts, accompanied by local wine: champagne. It was then that the tradition of celebrating every major event of the elite in the tradition is inscribed. This craze for champagne was further developed thanks to King Louis XV who had a strong interest in this champagne wine and decided, by a decree to allow the transport of this refined elixir in glass bottles and not in wooden barrels, which allowed the Champagne to create a notoriety of luxury and prestige while differentiating itself from other wines, thus guaranteeing it a place of choice at the court of Versailles.

The drink of Elites

At the time of French Revolution, the aristocracy and monarchy having fallen, champagne was no longer the exclusive reserve of the elites. The republicans then decided to make a new symbol of the new Republic in place, because it is also the pearl of a collective work of fame, appreciated by all.

The 19th century was also a golden century that winegrowers still remember. A century of opulence for the production of champagne, which stuck afloat. Combined with industrial revolutions, champagnes were marketed on a large scale, removing the monopoly of the wealthier classes on this noble product.

The Sabrage (sabering/ opening a bottle, generally champagne, by slicing off the bottle’s neck with a sabre “saber” sword)

This tradition dates back to the Napoleonic era a tradition that dates back to the time of Napoleon. The Emperor visited the Môet estate in Epernay many times and rewarded Jean-Rémy Môet for his work by the Légion d’honneur (highest French order merit). This later gave an emblematic name to the Champagne house calling it “The Imperial Môet”. The Napoleonic troops would have probably made it habitual to use their swords to uncork champagne during their victories, giving birth to this tradition.

By introducing this tradition, Napoleon used champagne to establish a conservative and loyal society. When Jean-Baptiste Moet, he began exporting his champagne to the United States, which more to the American elite including President George Washington. It was then the beginning of the worldwide rise of the reputation of champagne. Champagne became the symbol of luxury and French success, to the delight of Champagne.

About Champagne: how is the wine tourism?

Champagne as a beverage has already gained a worldwide reputation, then what about Champagne as a region? Well unlike other regions such as the southwest, Champagne tourism is lesser developed. However, it is not inactive and is surely booming in the current era. Indeed, more and more tourists come to share the experiences with champagne vineyards and the numbers speak for themselves. Although it is still necessary to develop wine tourism in the region, in 2017 Champagne welcomed nearly 3.5 million tourists last year. Extremely encouraging figures for the fields, this year the expected figures deserve to be recorded especially since 2018 promises to be a great vintage for champagne.

Champagne this year has experienced ideal weather conditions for the vine. Plus, The rain has been abundant, allowing the soil to remain fresh and nutritious. The sunshine was optimal, which allowed for an early harvest and an abundance of grapes. These weather conditions allowed harvesting of intact clusters, perfect without any sign of drought or damage, due to an exceptional vegetative development. The 2018 vintage promises to be smooth and some announce exceptional wines for Champagne, to the delight of winegrowers and consumers of this sparkling elixir.