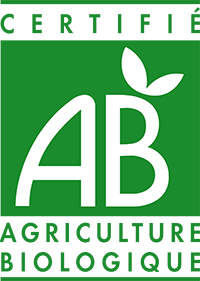 Le Château Guiraud invites you to discover what has inspired it for more than 250 years: the elaboration of its Great Wine through to the cultural practices of organic farming to permaculture.
The route includes the biodiversity garden, where people can connect with the omnipresent nature of the area; the Château, where the country spirit and conviviality qualify the place; the vat room and the winery, to get to the heart of the process for the elaboration of our great wine. Throughout the visit, visitors can taste three wines produced at Château Guiraud.

Please note that renovation work will begin in the first quarter of 2023, which may cause some inconvenience. We will of course remain extremely attentive to maintain the quality of our hospitality and we thank you in advance for your understanding.

We totally enjoyed our visit to Chateau Giraud today. Our guide, Laurence, was very passionate and knowledgeable about the chateau and the wines. She was patient and took the time to explain the history and intricacies of the wine making process.

One of the most interesting cellars in the surroundings. Superlative location. They offered additional wines to taste.