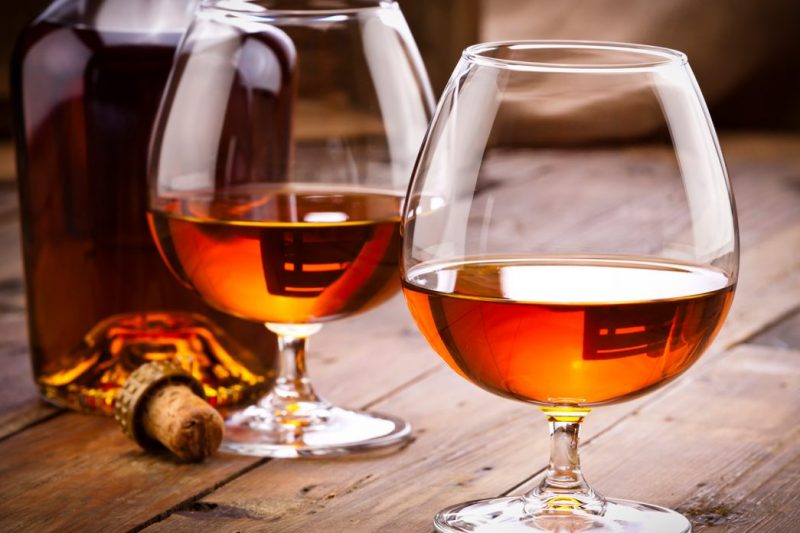 Cognac, a pleasure sip by sip!

The distillation of cognac with the Charentaise method is one of the most complex methods regarding the cognac production.
Because unlike most whiskeys or vodkas, which are produced with the column distillation, the Charentaise method takes place in two stages. This technique brings about “waters of life”, which are especially aromatic, complex and tasteful and which are known for their great sophistication.

The grapes that can be found in the AOC of Cognac…

The white wine used for the cognac production is made out of grapes whose range had been defined by the AOC of Cognac before. Above all, there are exclusively these different types of grapes: Colombard, Folle Blanche, Montils, Ugni Blanc and the Sémillon.

The Charentaise distillation method & the pot-still-method work as followed…

The cognac is produced in two phases of distillation, the so-called Chauffes. According to the traditional Charentaise method, the distillation takes place with the aid of a characteristically shaped boiler, the so-called Alambic. This procedure still resembles the very first cognac distillations. The Alambic consists out of a boiler, a still-head, which is connected with a swan’s neck tube, then a cooling tank, in which one can find the coil and finally a Pre-heater, which is used for preheating the wine before the actual distillation process and which helps to save time and energy. Therefore, one has to know that one single step takes on average 12 hours.
The distiller is responsible for the smooth process and the compliance with the individual steps during the distillation process. He also controls the fire levels and the temperature of the obtained distillate. The qualities of the different grapes used as well as the distillation method are factors that contribute to the cognac’s individual taste.

The principle of the distillation here lies in the heating of an aqueous-alcoholic mixture whose boiling points are different. In the case of cognac, the wine is made up of a mixture consisting of equal parts of water and alcohol. The difference between these two liquids is that alcohol starts boiling with normal atmospheric pressure at approximately 78°C, while water does not start boiling under 100°C. So the extremely alcoholic steam goes into the swan’s neck tube first and is then separated from the rest of the distillate.

What are the different steps of the Charentaise method?

The Bonne Chauffe’s “heart” represents just 10 % of the wine’s volume that was used for the distillation!