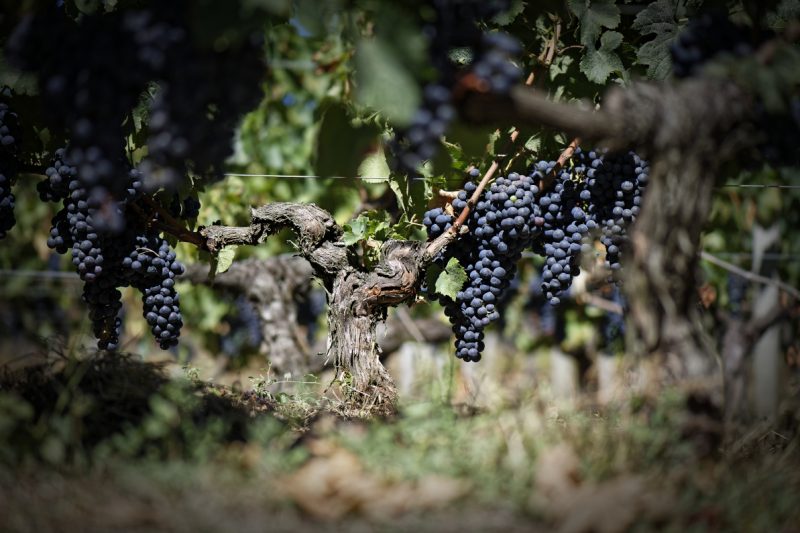 David Gissen suggested this subway-style map of the French vineyards and we think it’s a great idea! Just as it’s difficult to find your way around Paris, it’s hard to have an overall view of the wine growing regions. In this map, each line is a wine region and each label is represented by a station. It makes it all amazingly clean and clear! As its creator remarked, you can work out the French wine regions simply by following the course of rivers and the coastline. Edith Piaf sang romantically of the Paris metro or subway as being like a giant shiny glow-worm, which leaves silver trails over the rooftops of the city. The French wine-growing regions are like a huge vine whose roots intertwine along the rivers and coast. So here we’ve added an urban touch which will no doubt help Parisians, and all other wine lovers, to navigate easily among all the wine labels. The only difference is that with our map you have to resist the temptation to get out at every station!